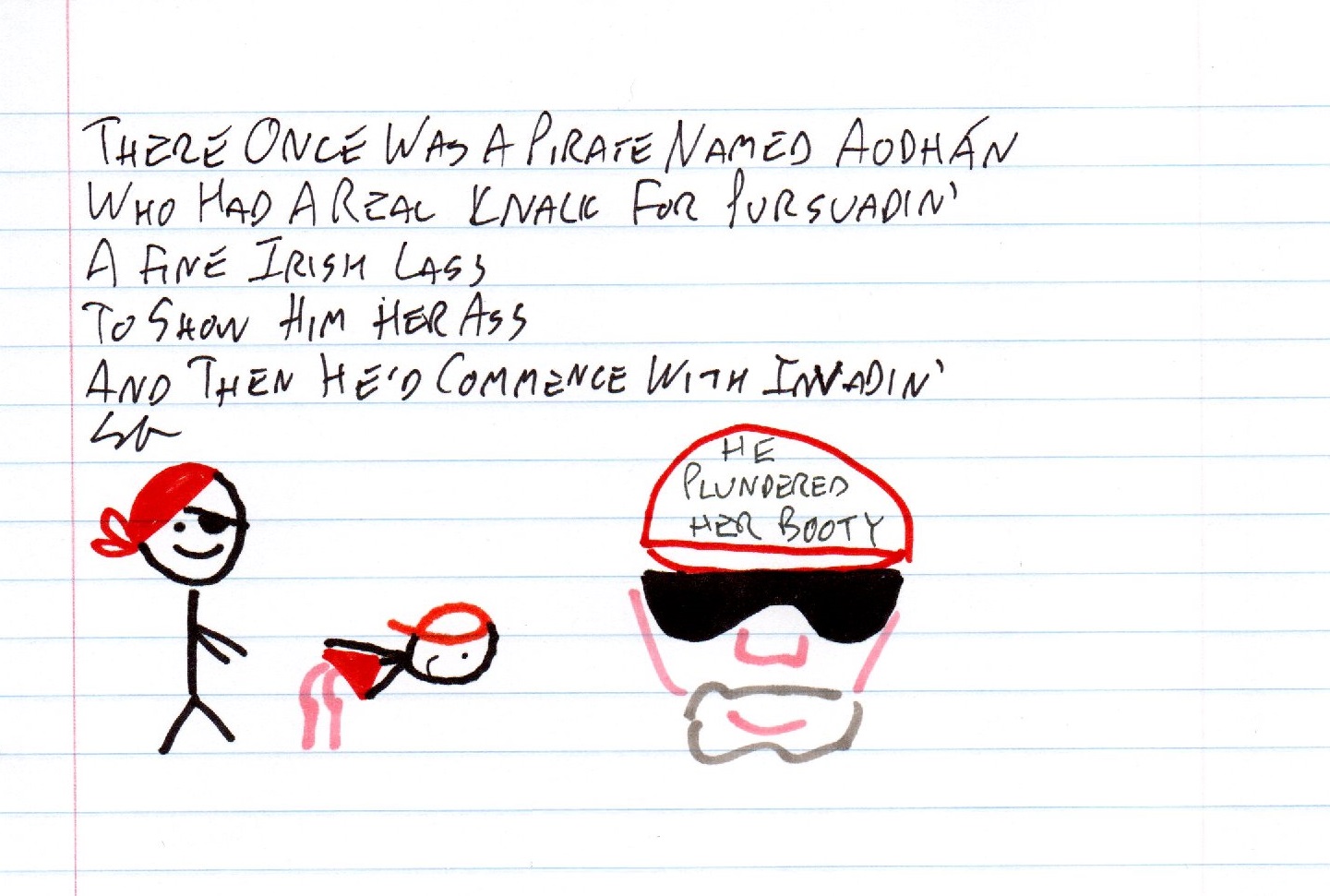 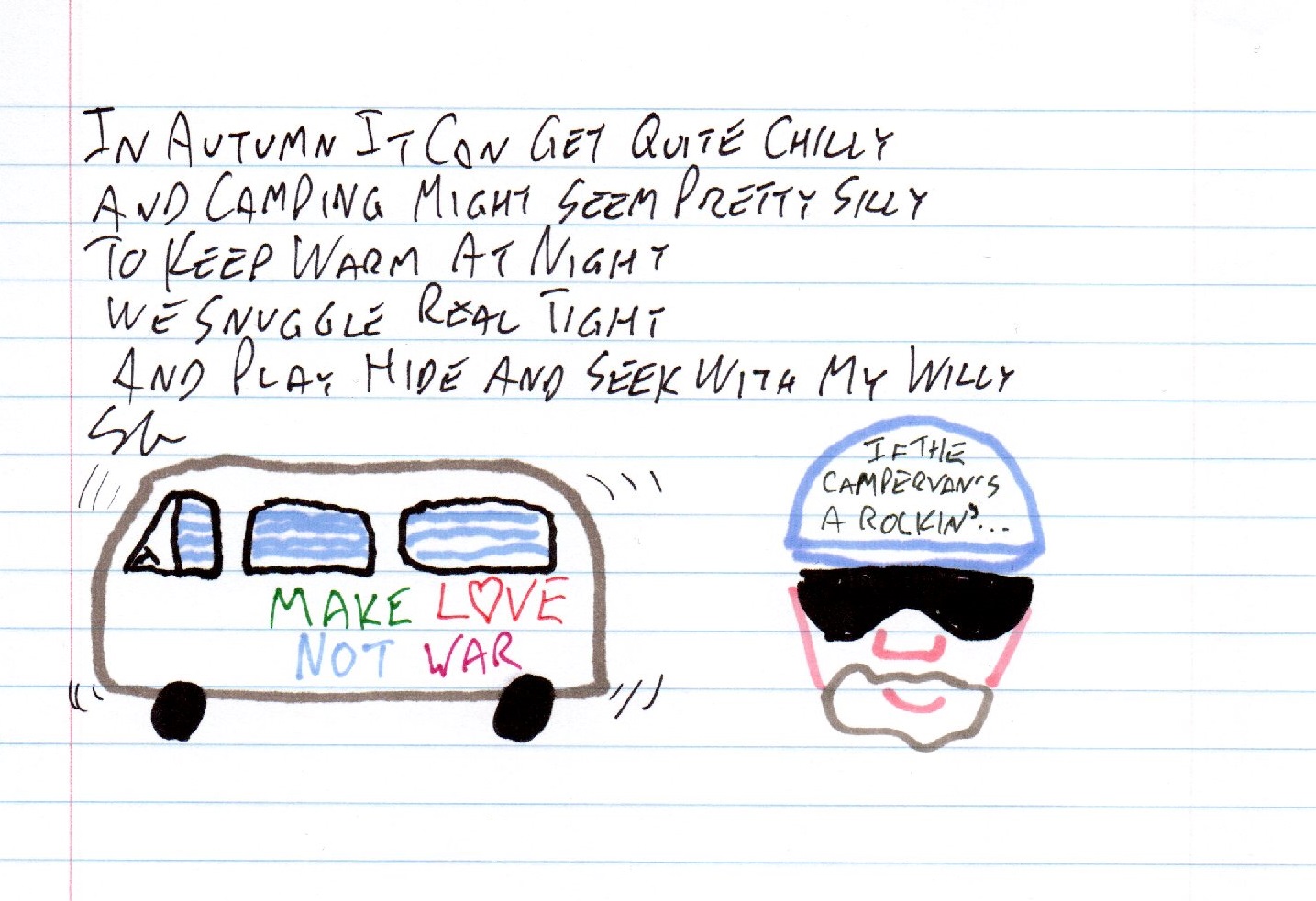 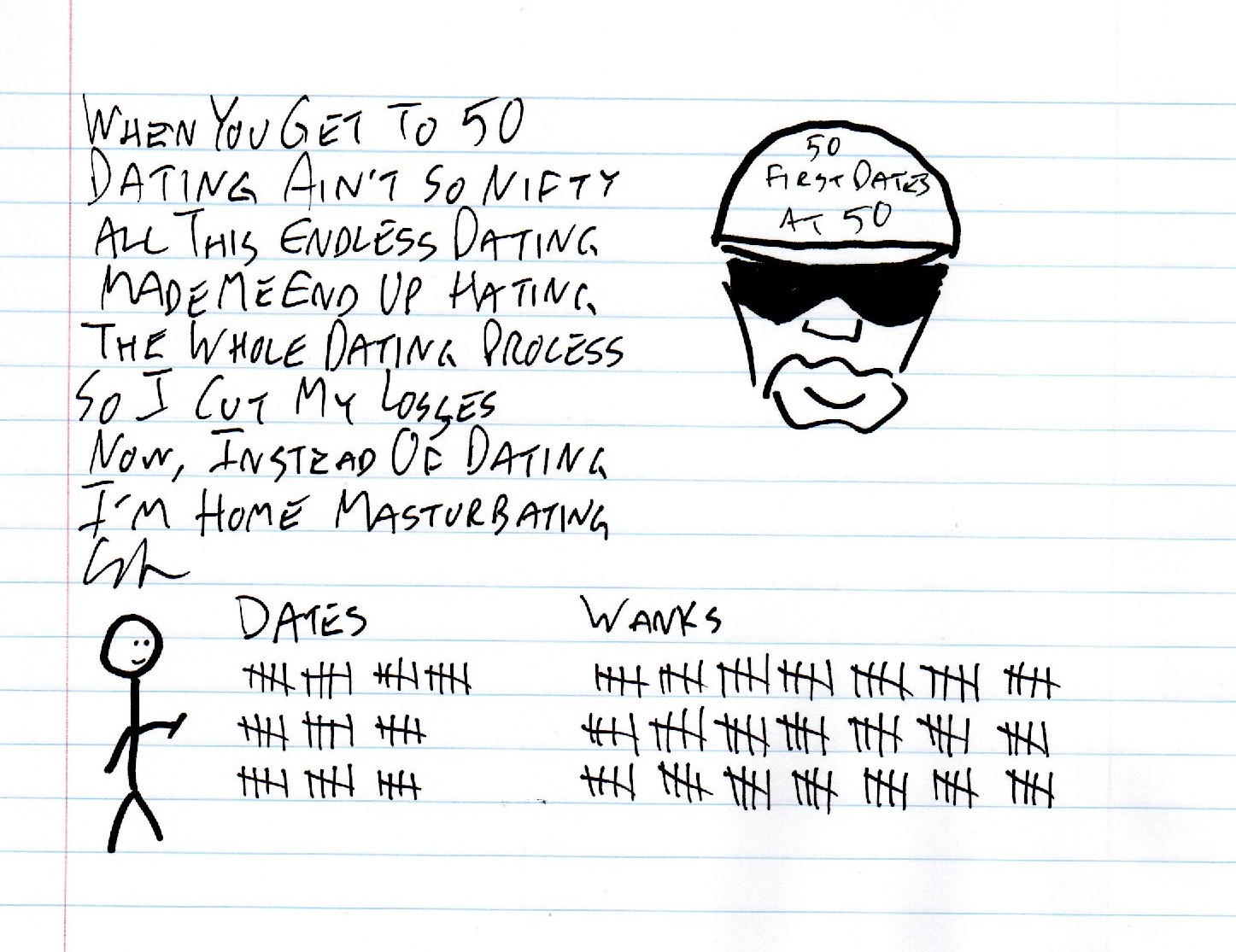 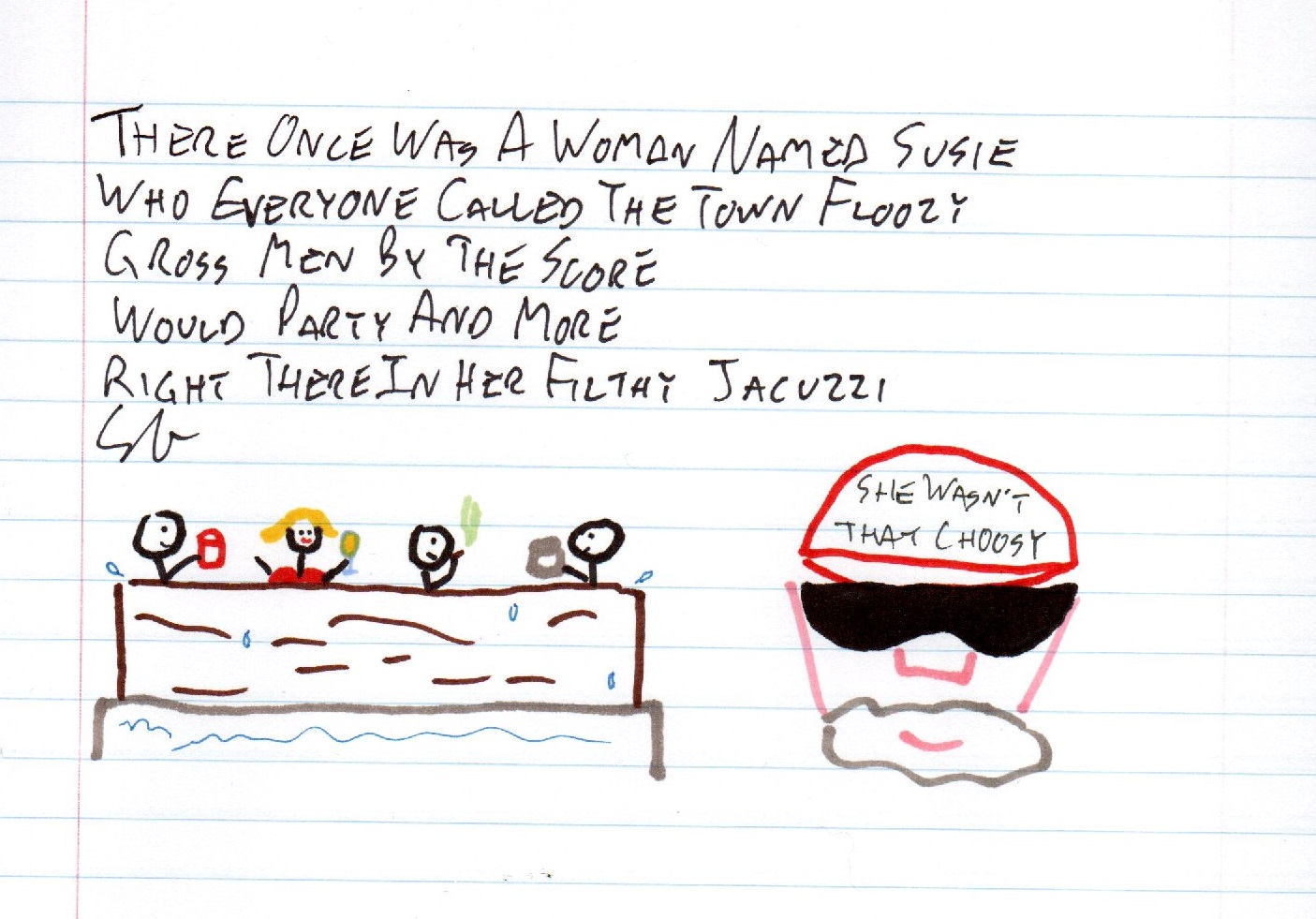 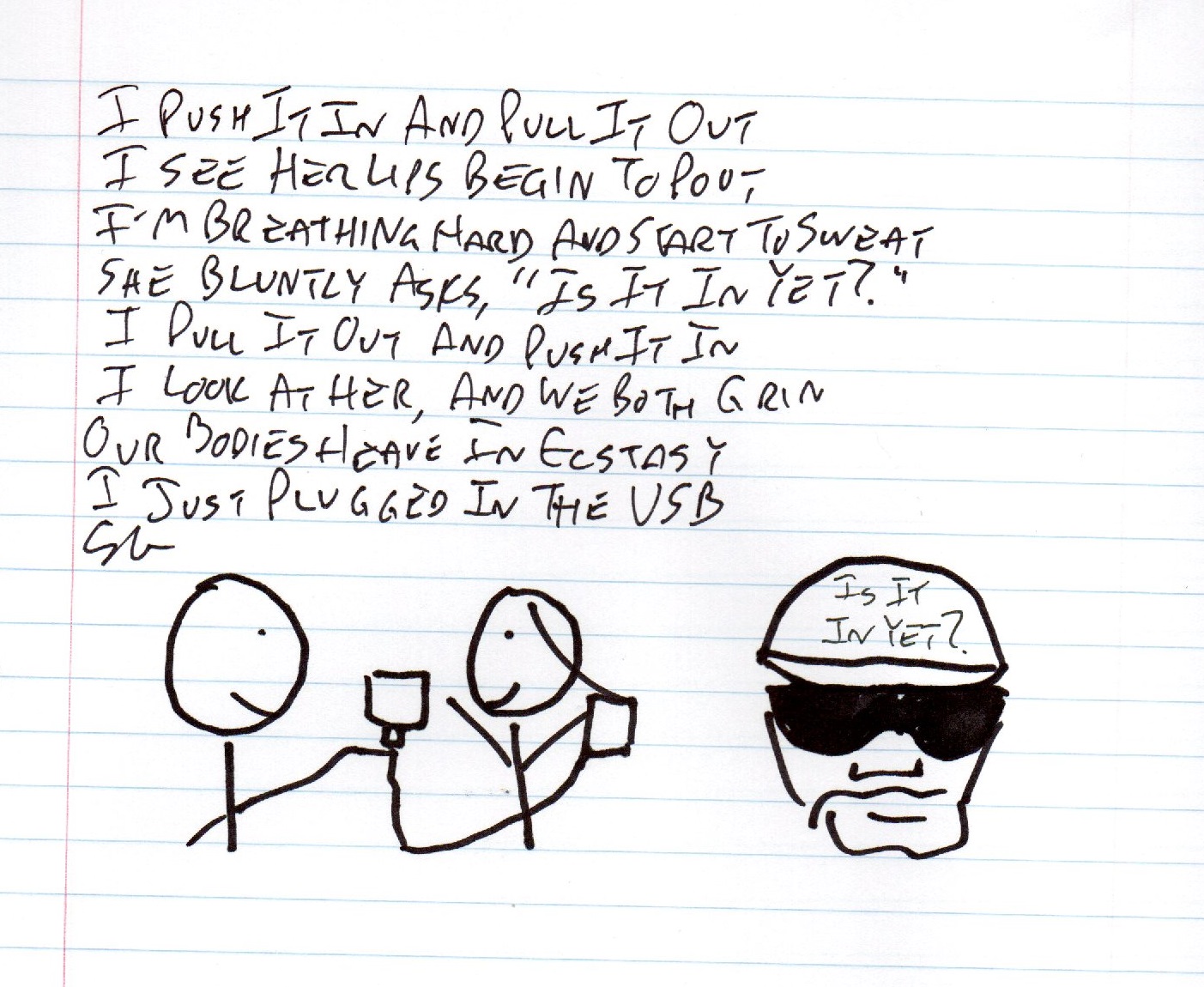 I push it in and pull it out
I see her lips begin to pout
I’m breathing hard and start to sweat
She bluntly asks, “is it in yet?”
I pull it out and push it in
I look at her, and we both grin
Our bodies heave in ecstasy
I just plugged in the USB 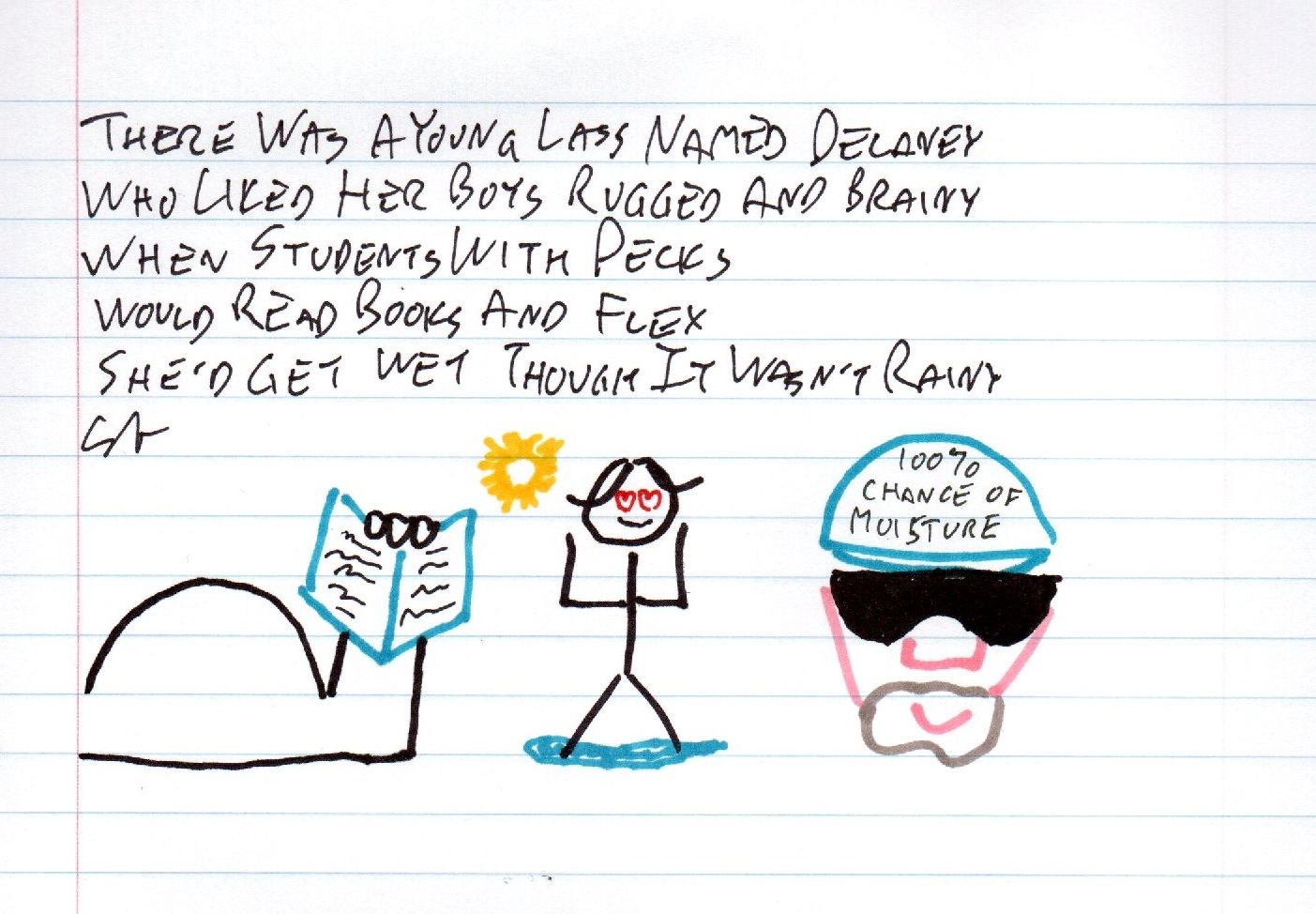 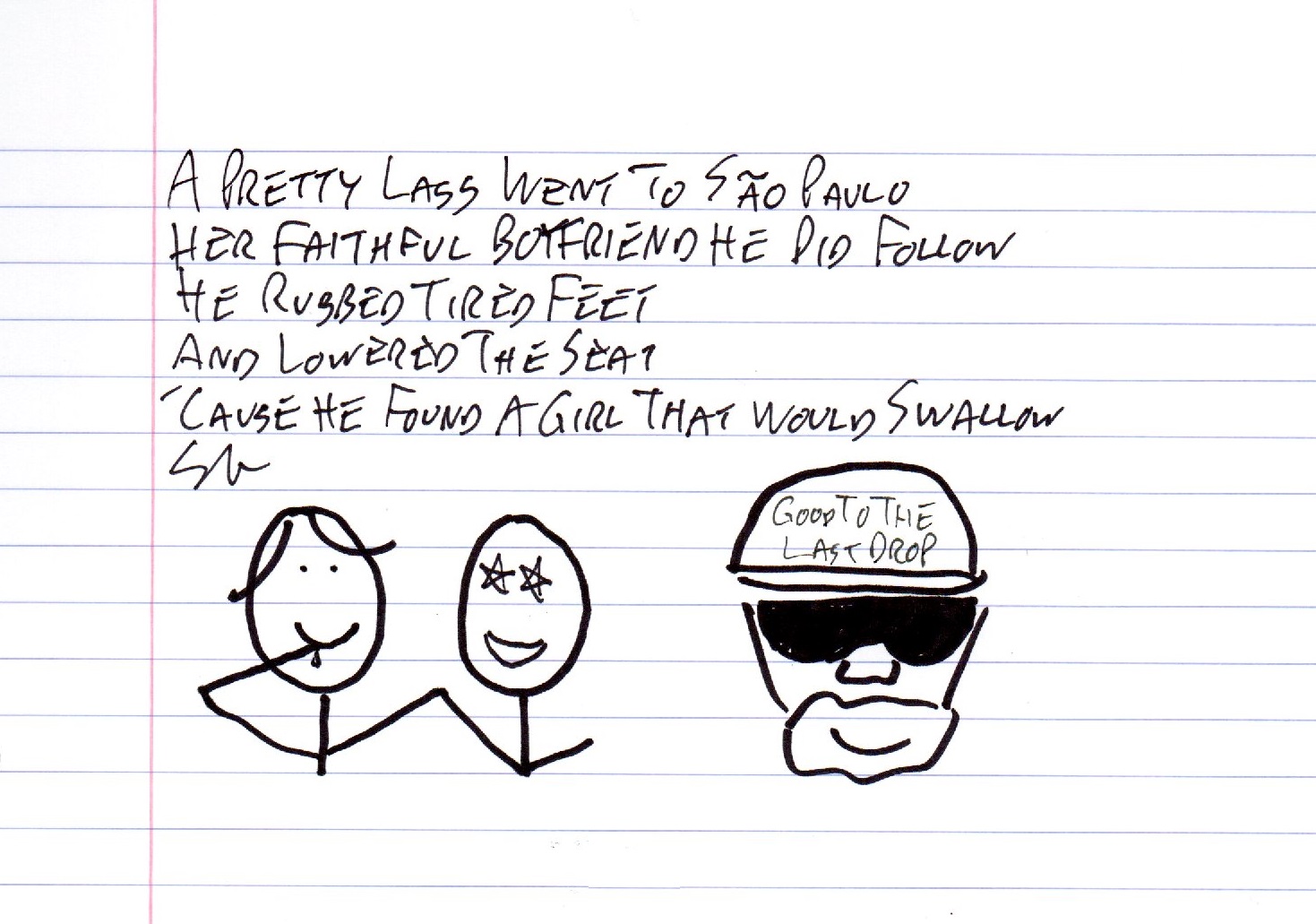 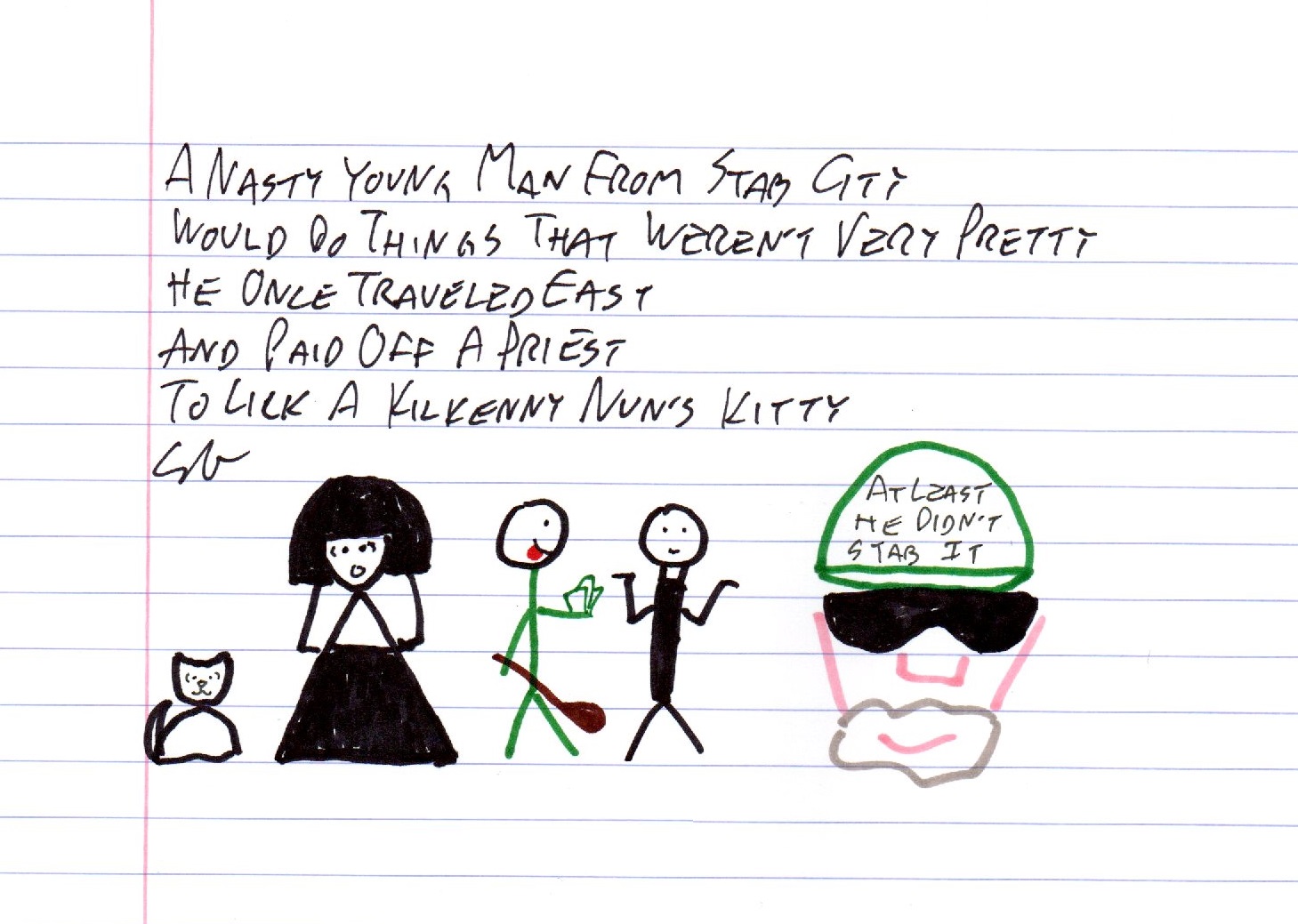 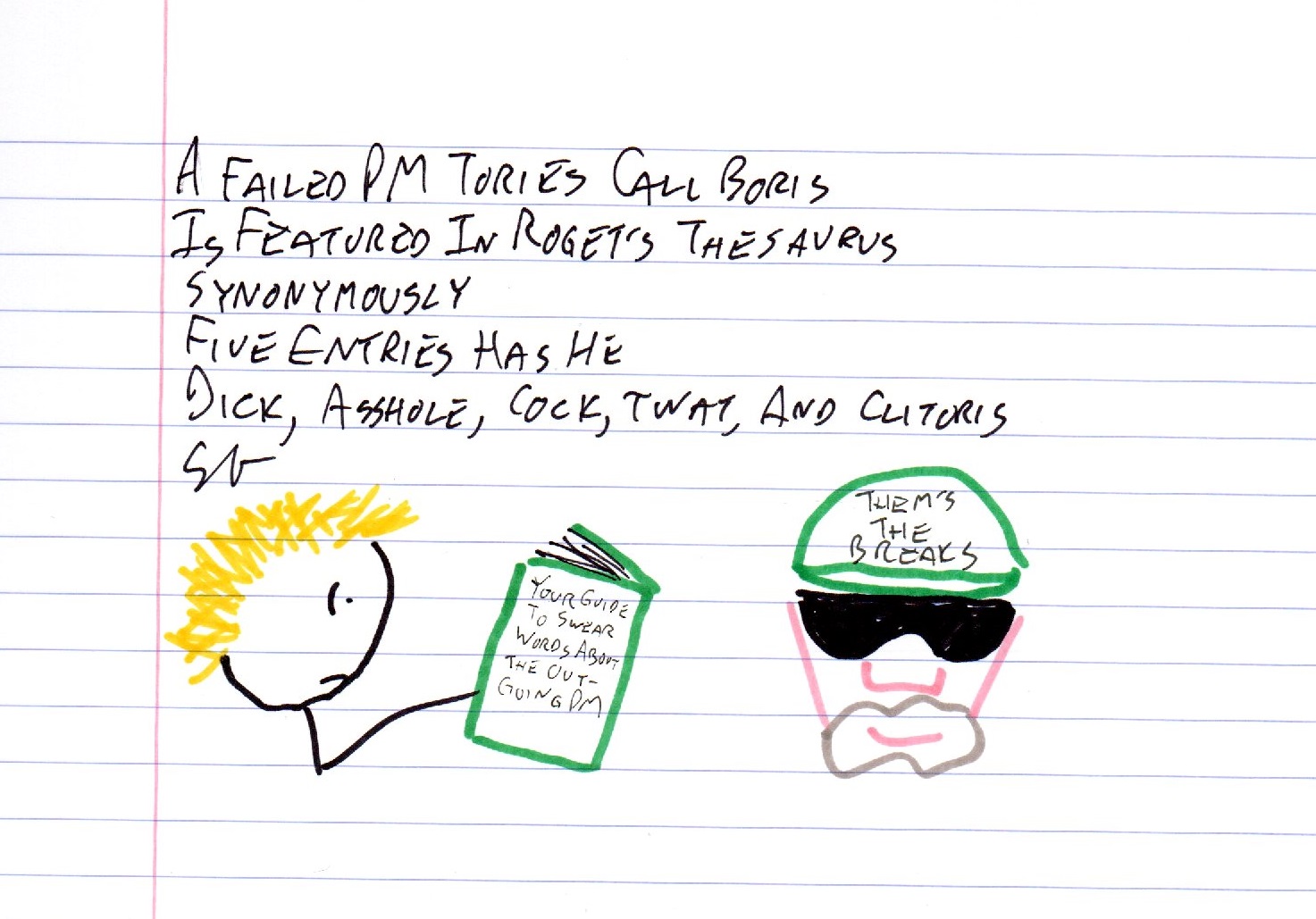 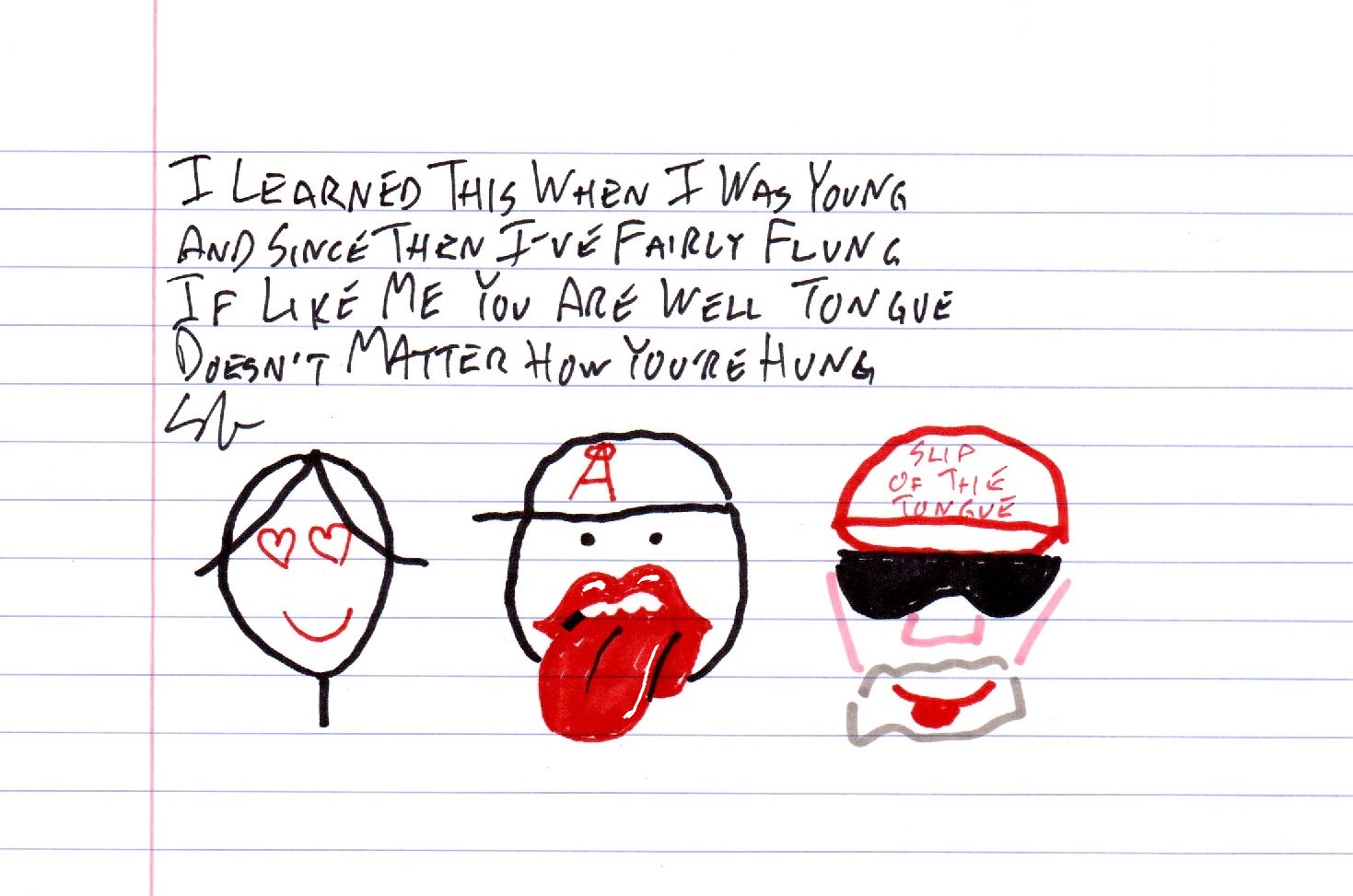 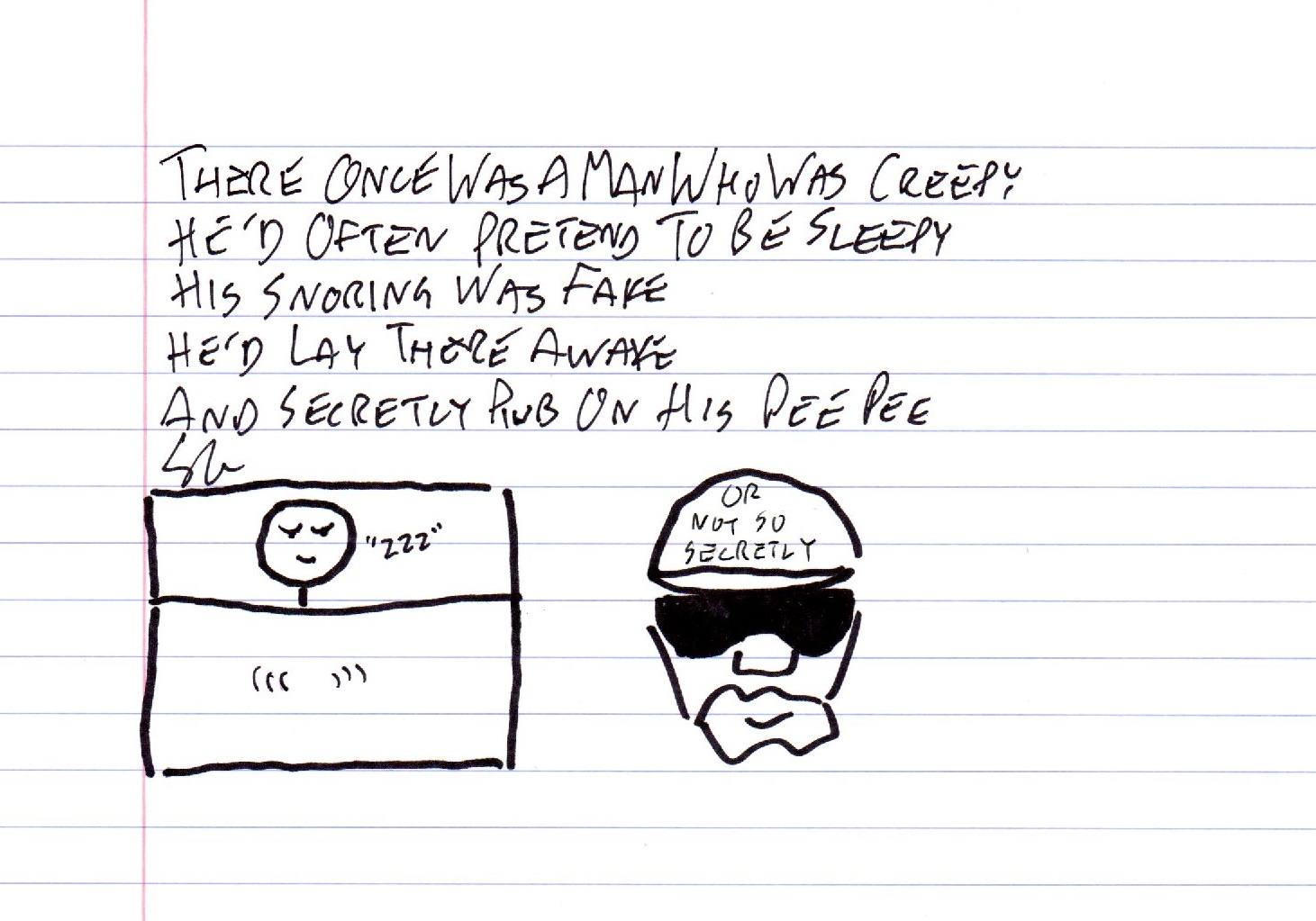 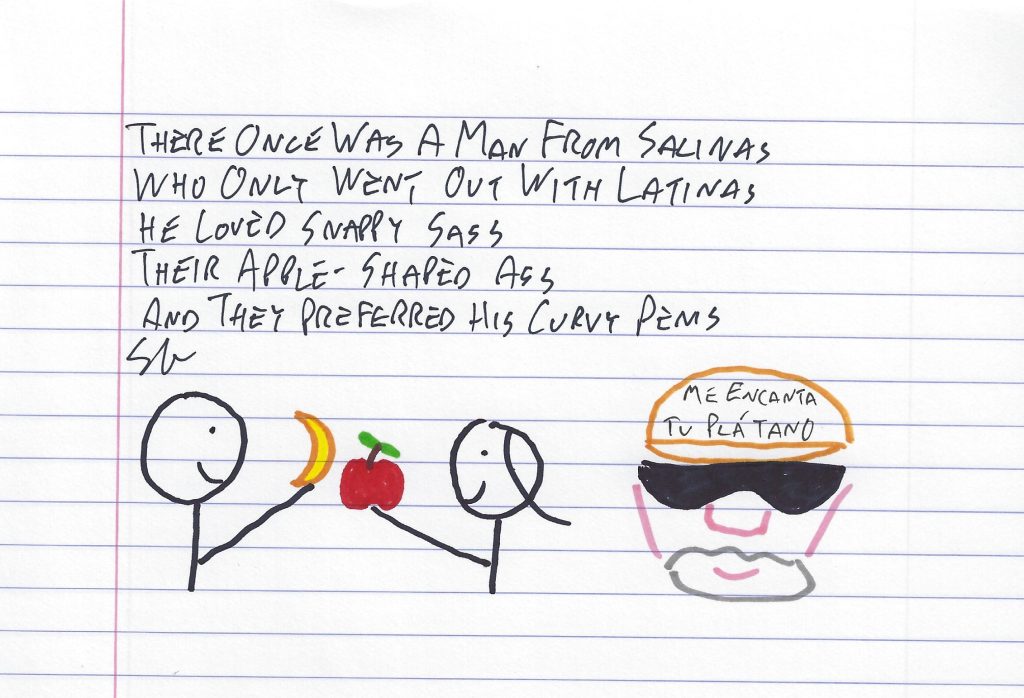 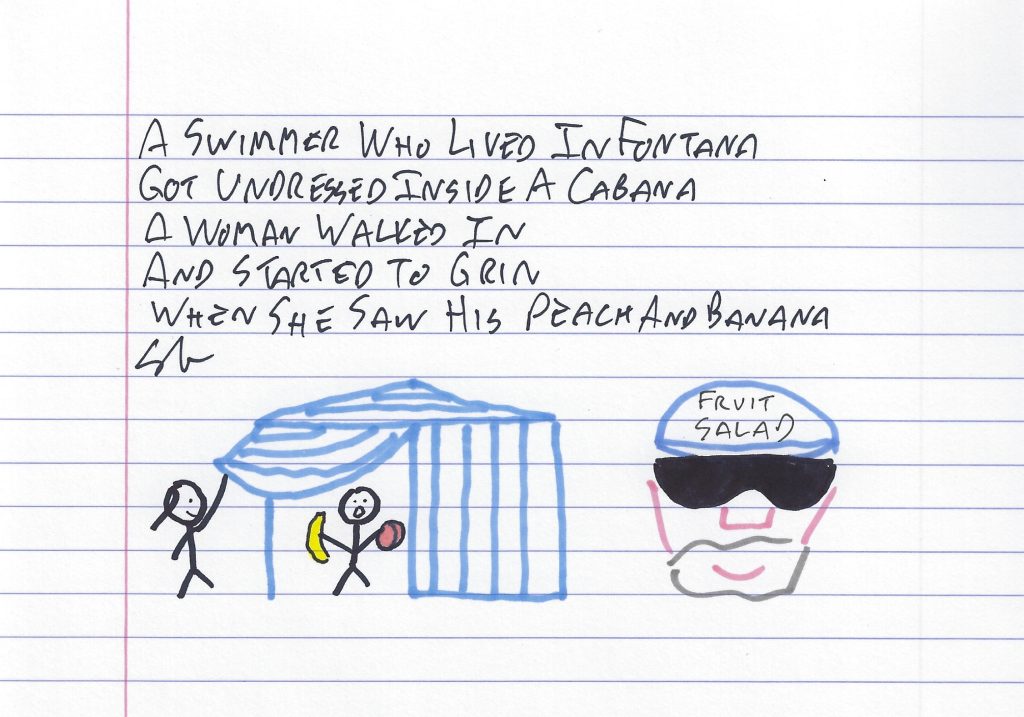 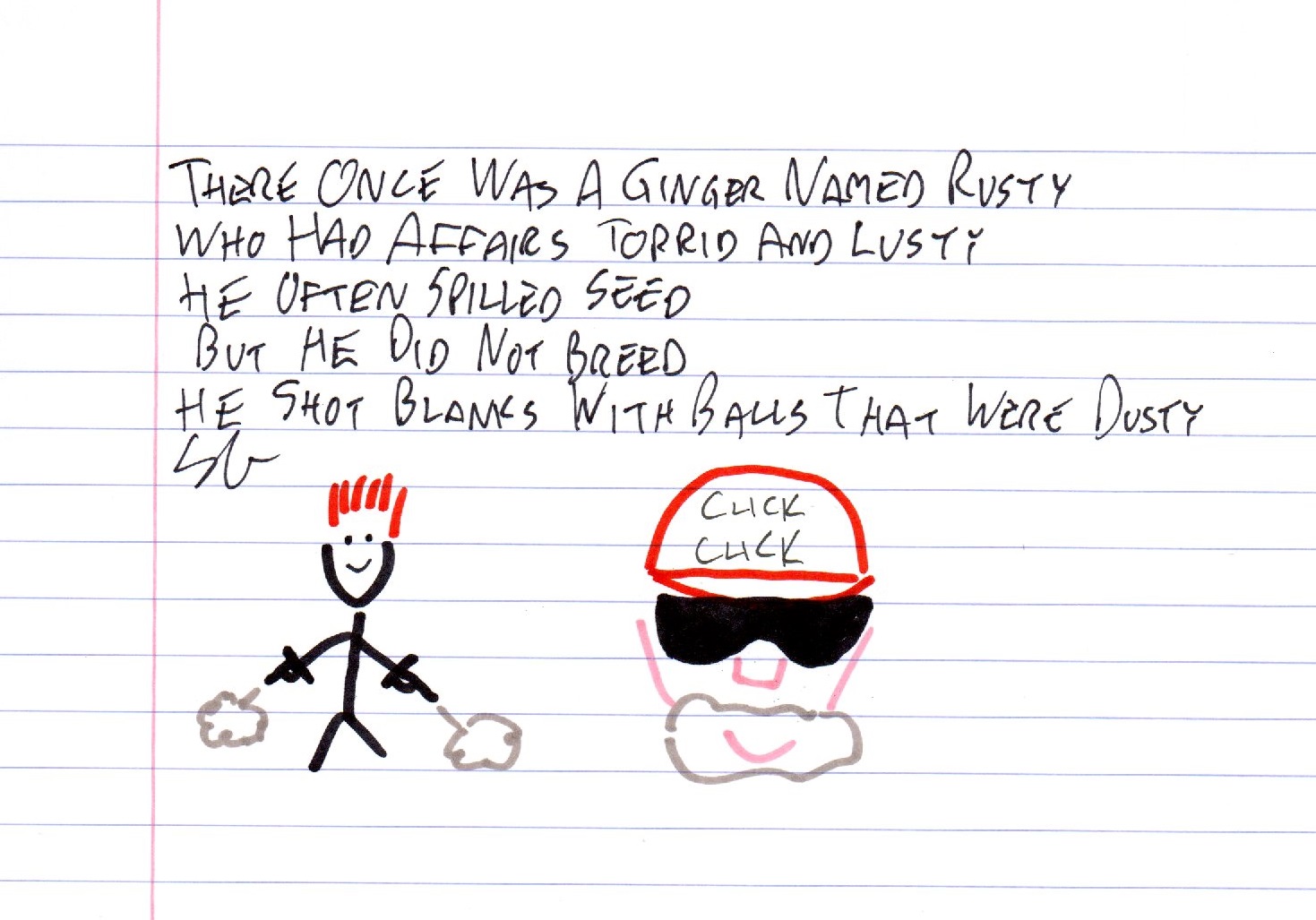 There was a kaiju from Manila
Who thought his sex life too vanilla
He paid the madame
For wham-bang-and-bam
With Mothra, Rodan and Godzilla 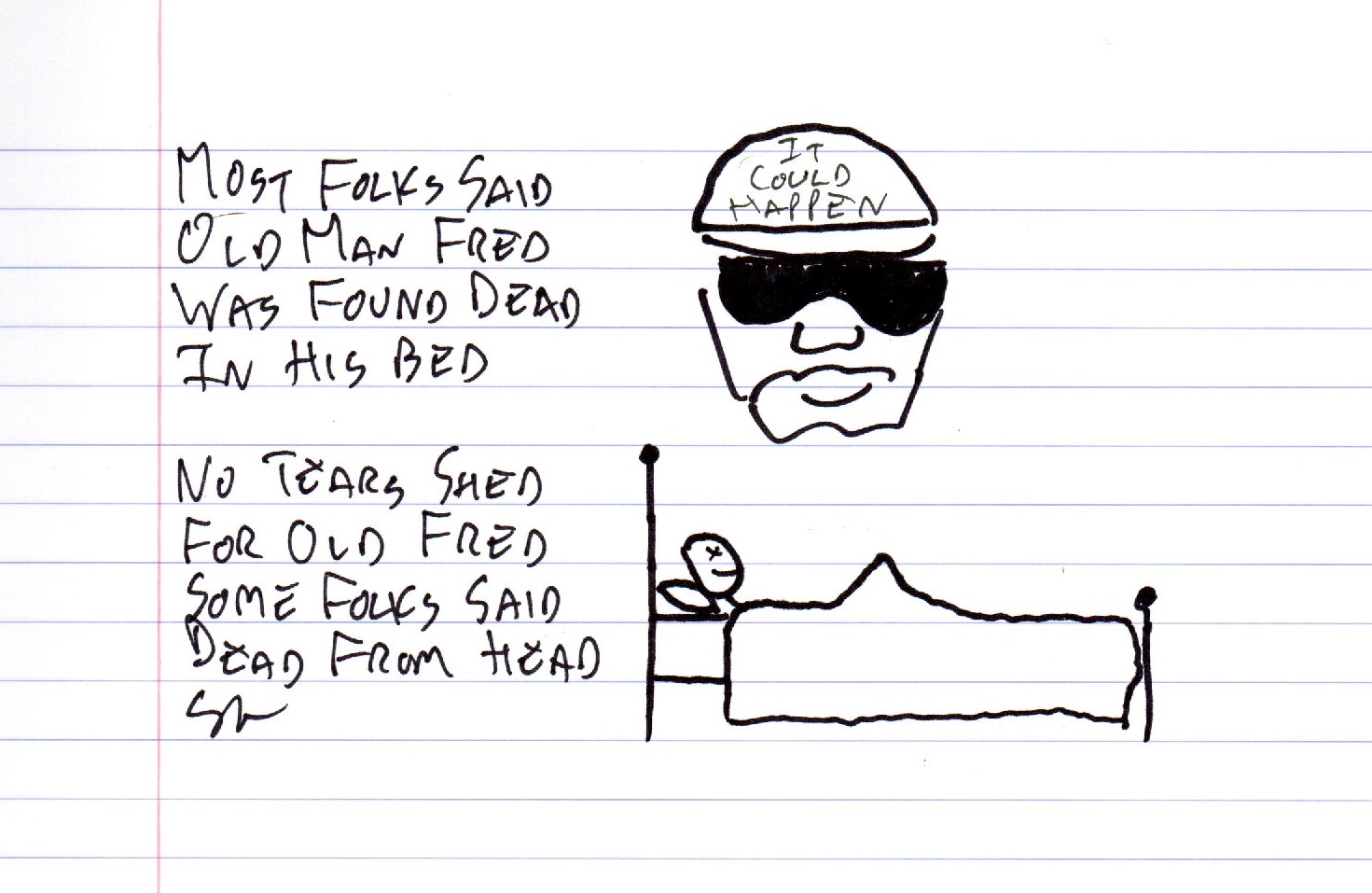 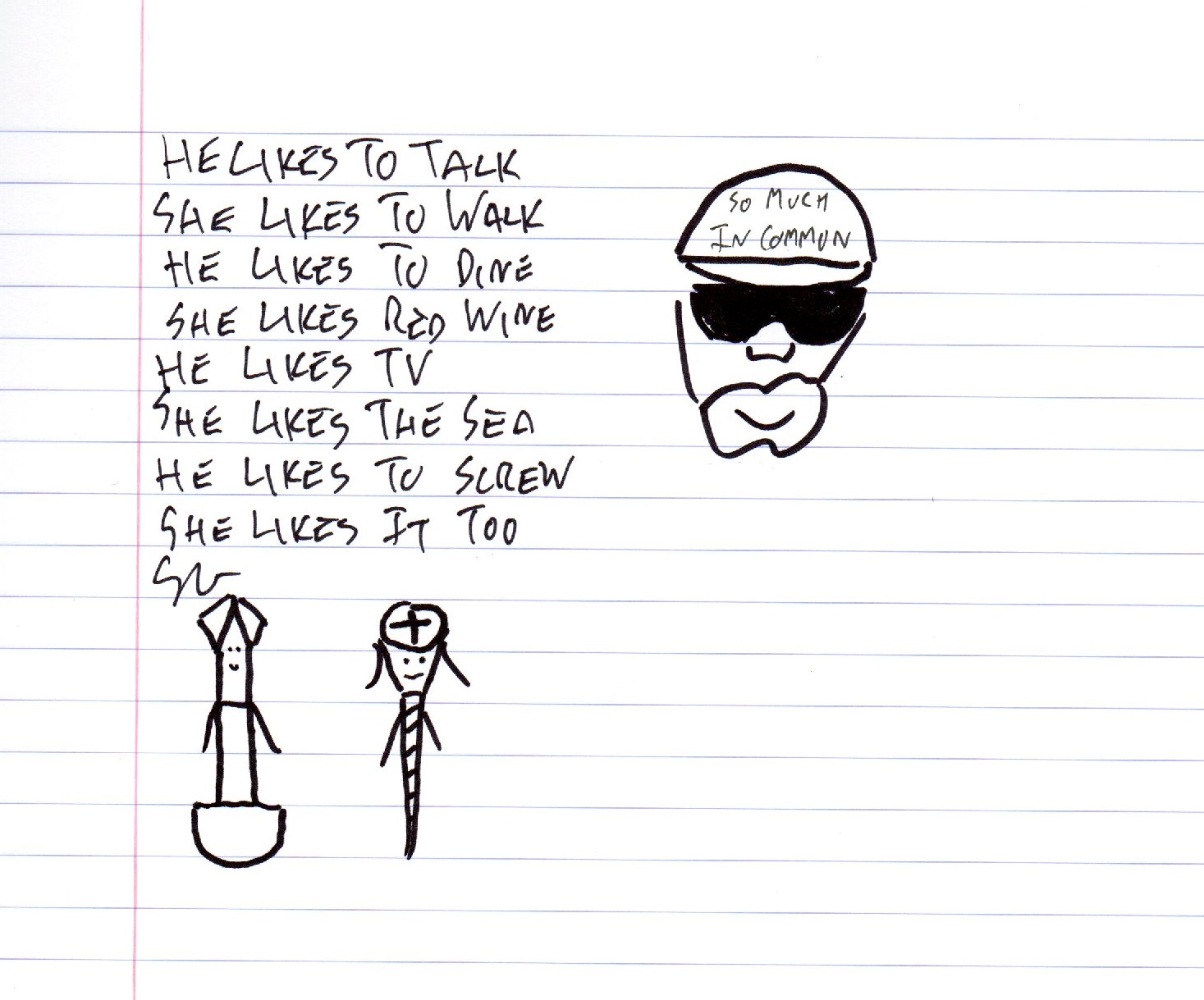 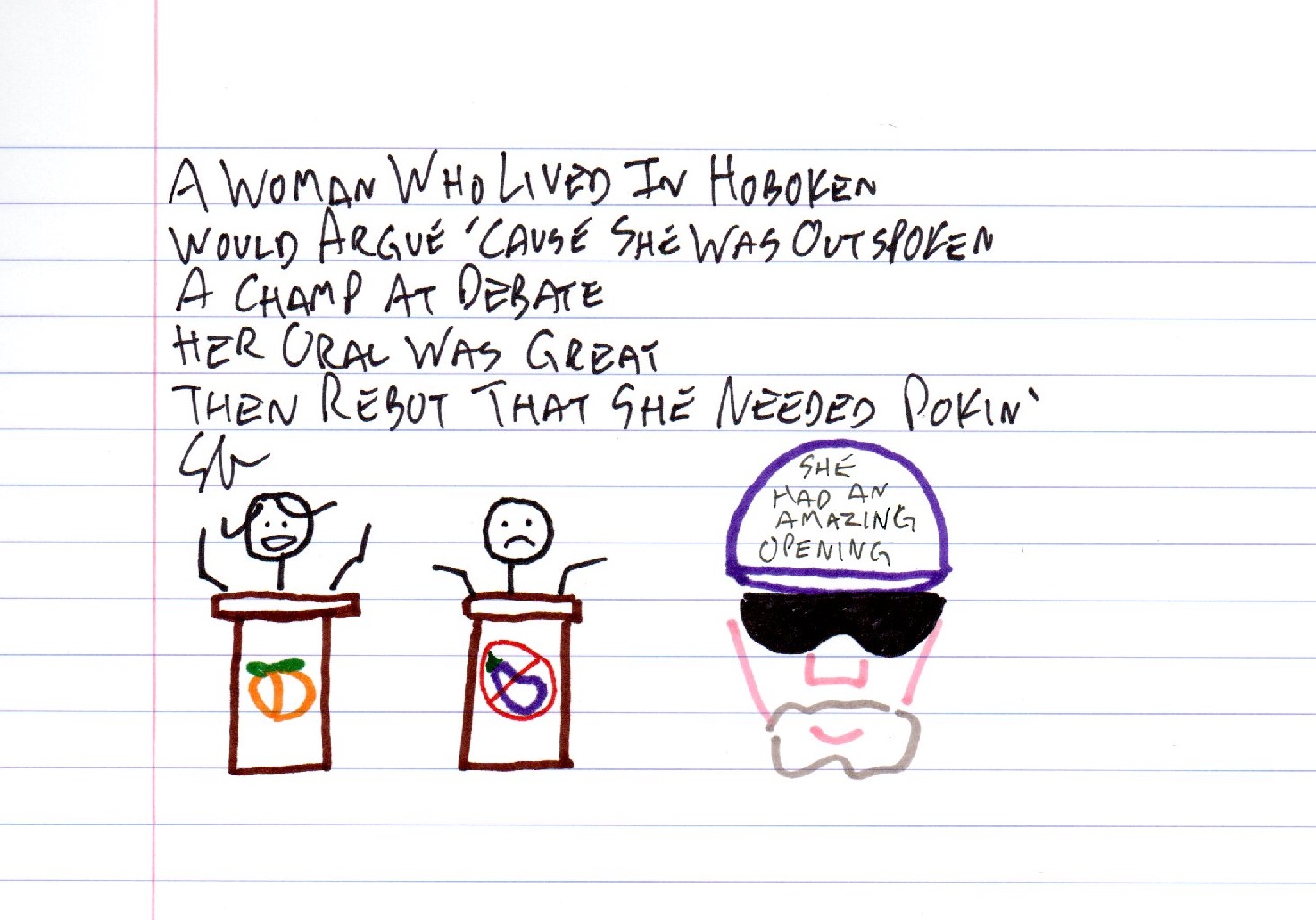 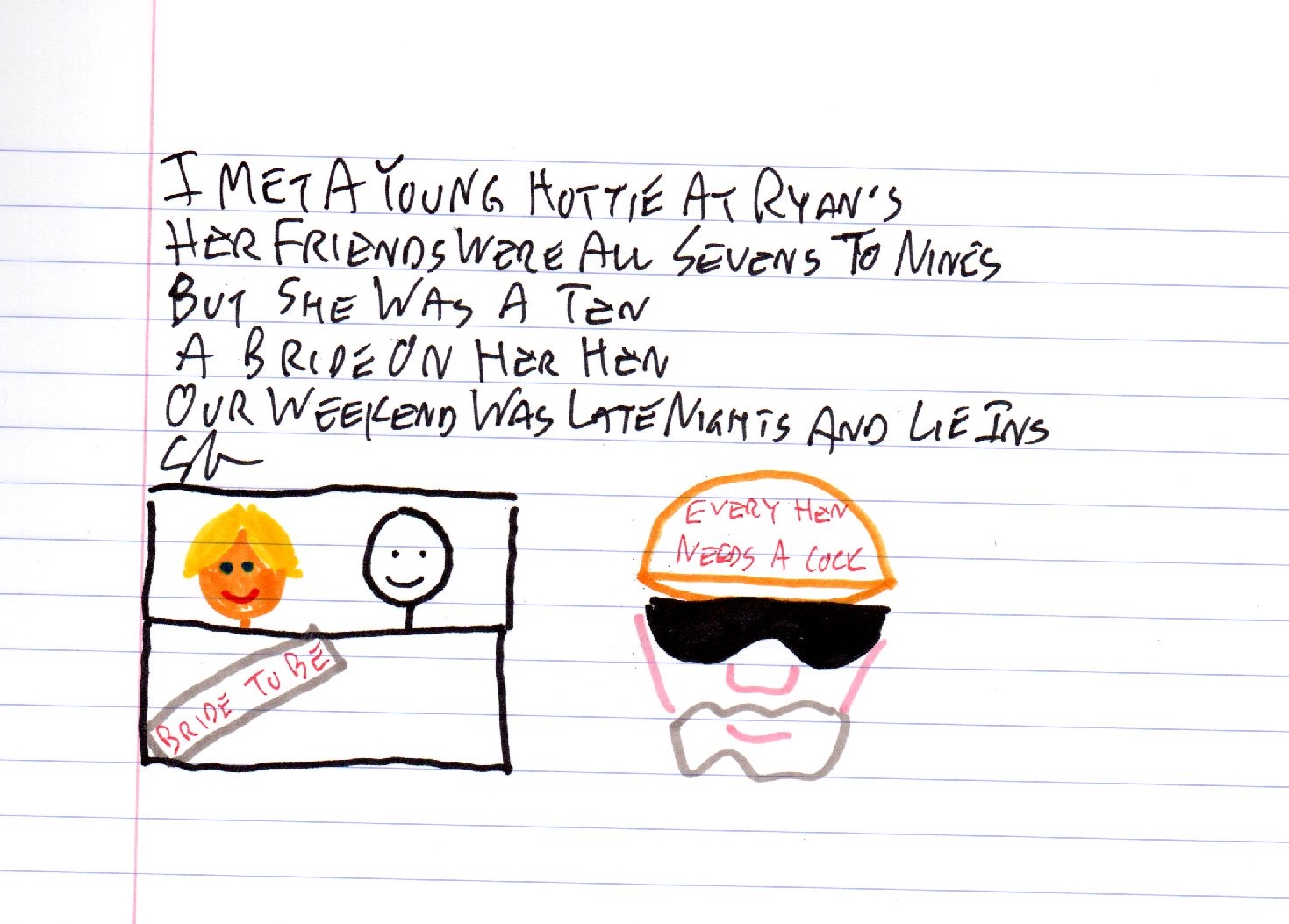 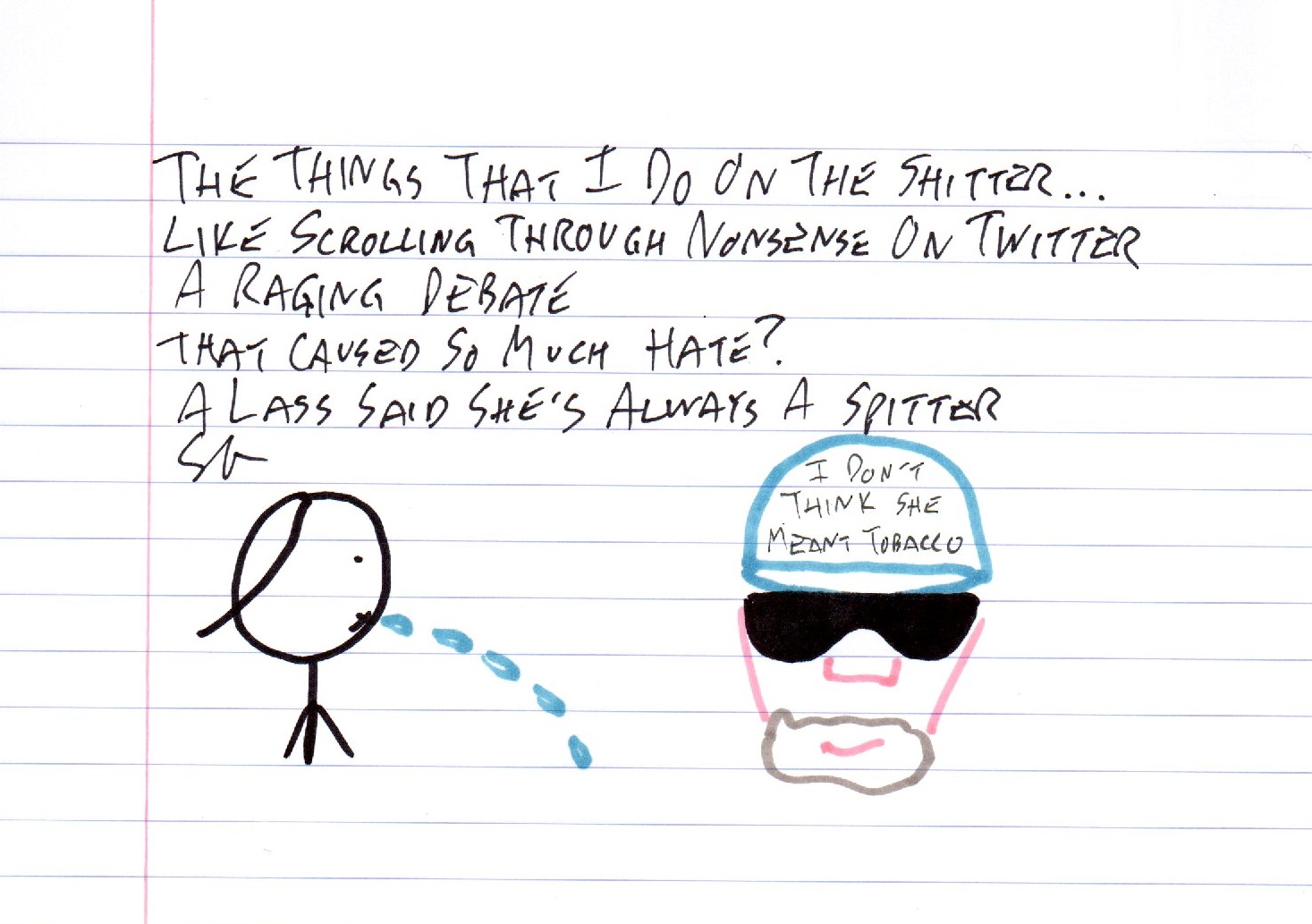 The things that I do on the shitter…
Like scrolling through nonsense on Twitter
A raging debate
That caused so much hate?
A lass said she’s always a spitter 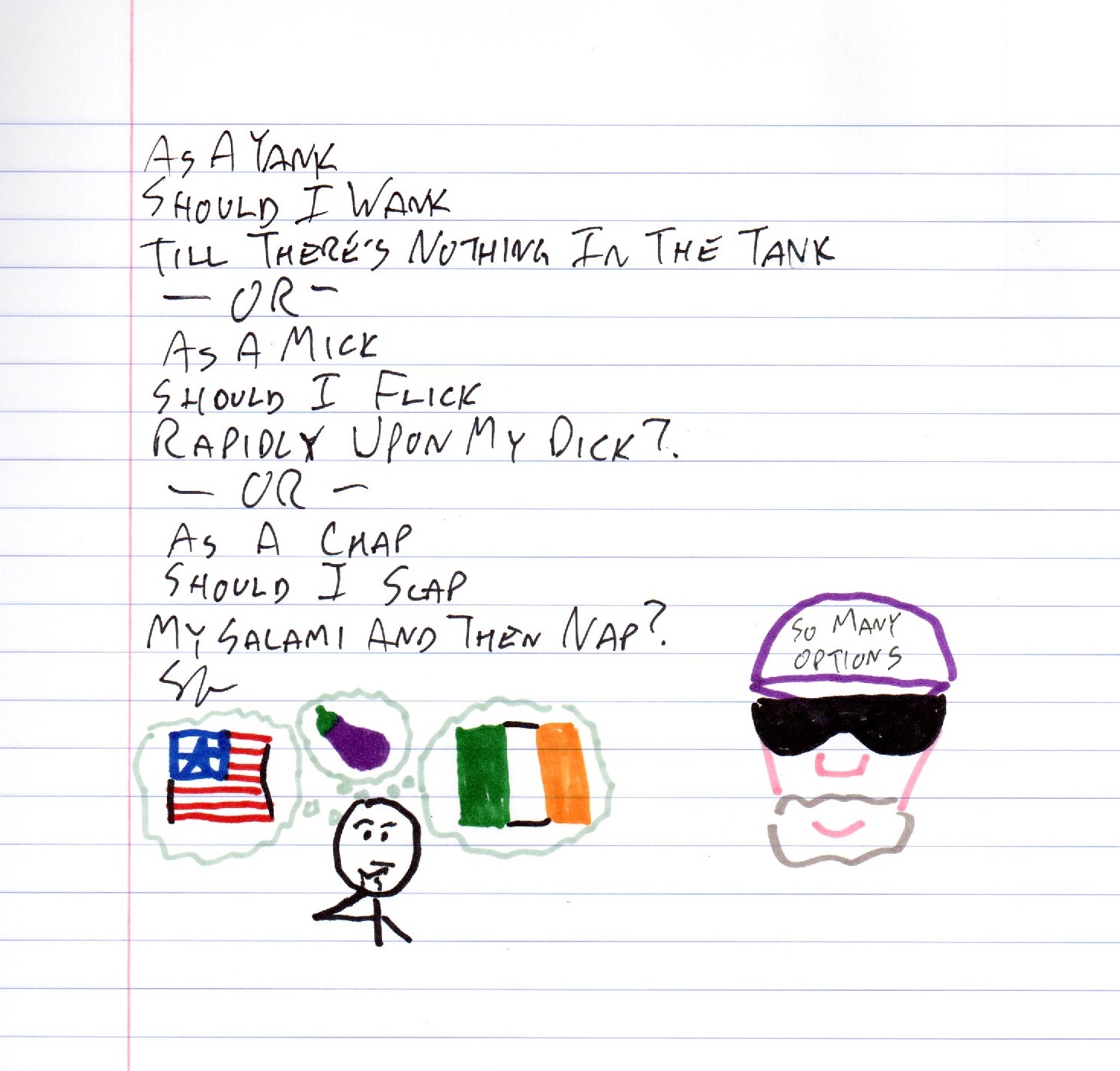 As a yank
Should I wank
Till there’s nothing in the tank?
Or
As a mick
Should I flick
Rapidly upon my dick?
Or
As a chap
Should I slap
My salami and then nap? 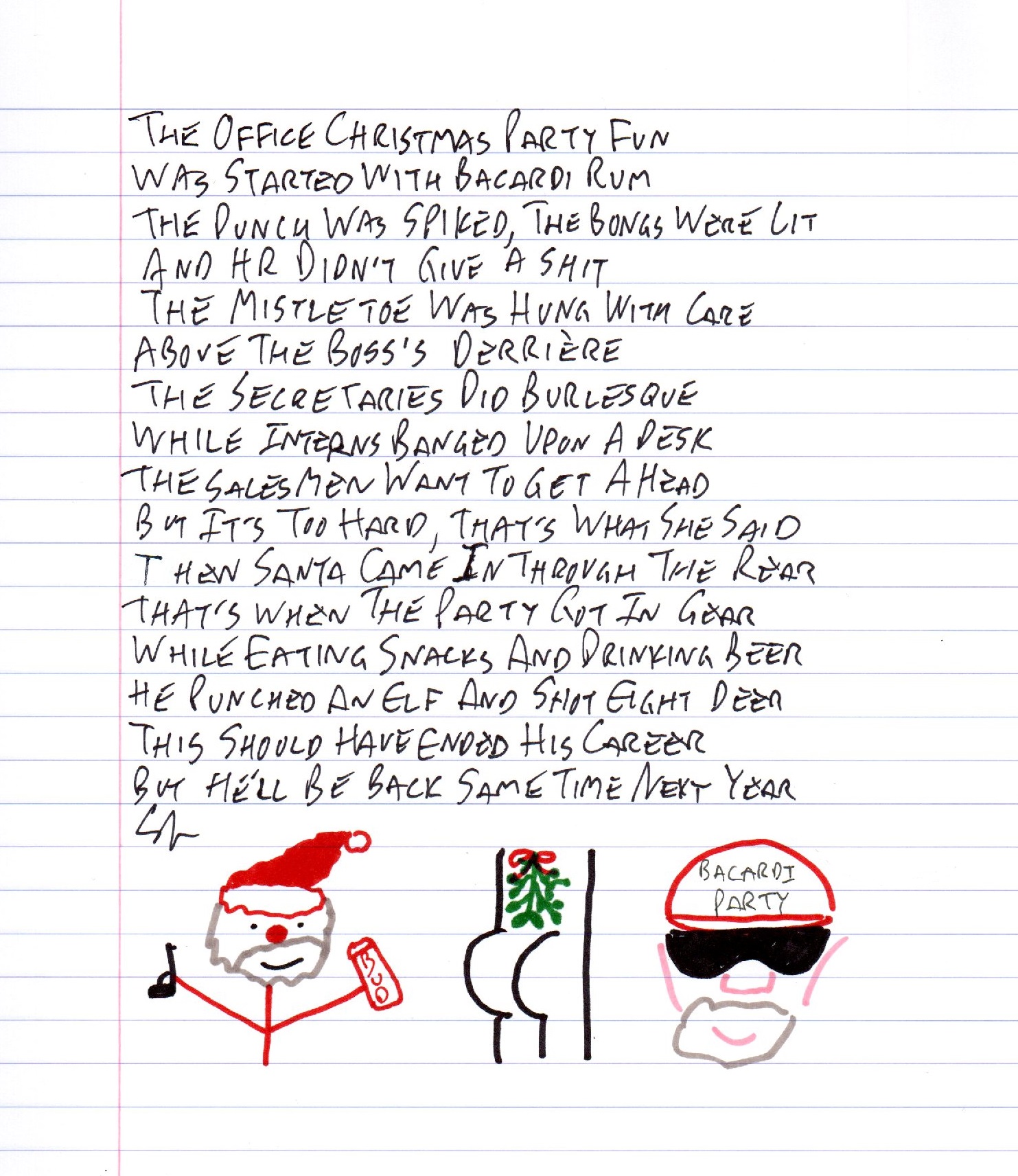 The office Christmas party fun
Was started with Bacardi rum
The punch was spiked, the bongs were lit
And HR didn’t give a shit
The mistletoe was hung with care
Above the boss’s derrière
The secretaries did burlesque
While interns banged upon a desk
The salesmen want to get ahead
But it’s too hard, that’s what she said
Then Santa came in through the rear
That’s when the party got in gear
While eating snacks and drinking beer
He punched an elf and shot eight deer
This should have ended his career
But he’ll be back same time next year 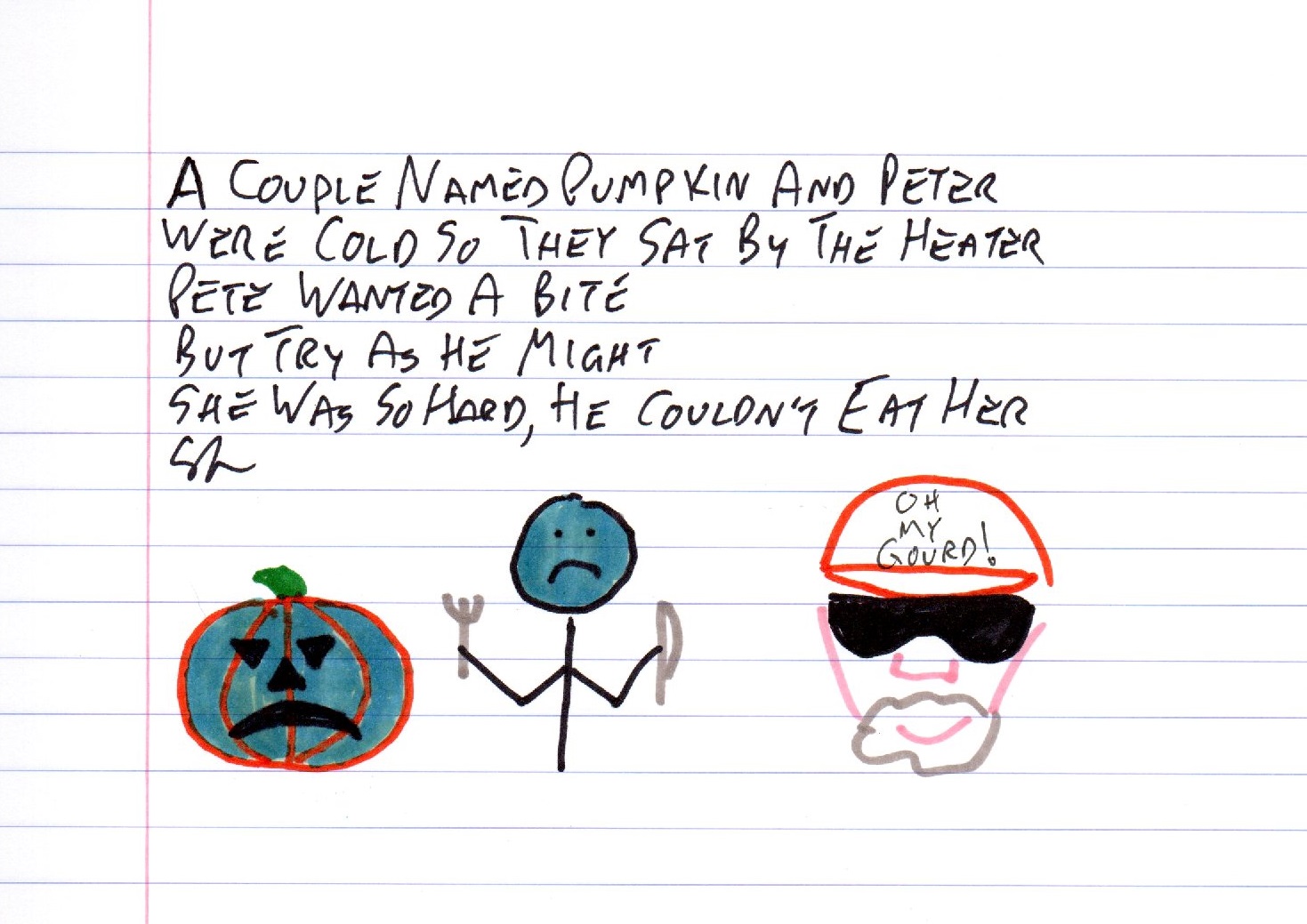 A couple named Pumpkin and Peter
Were cold so they sat by the heater
Pete wanted a bite
But try as he might
She was so hard, he couldn’t eat her 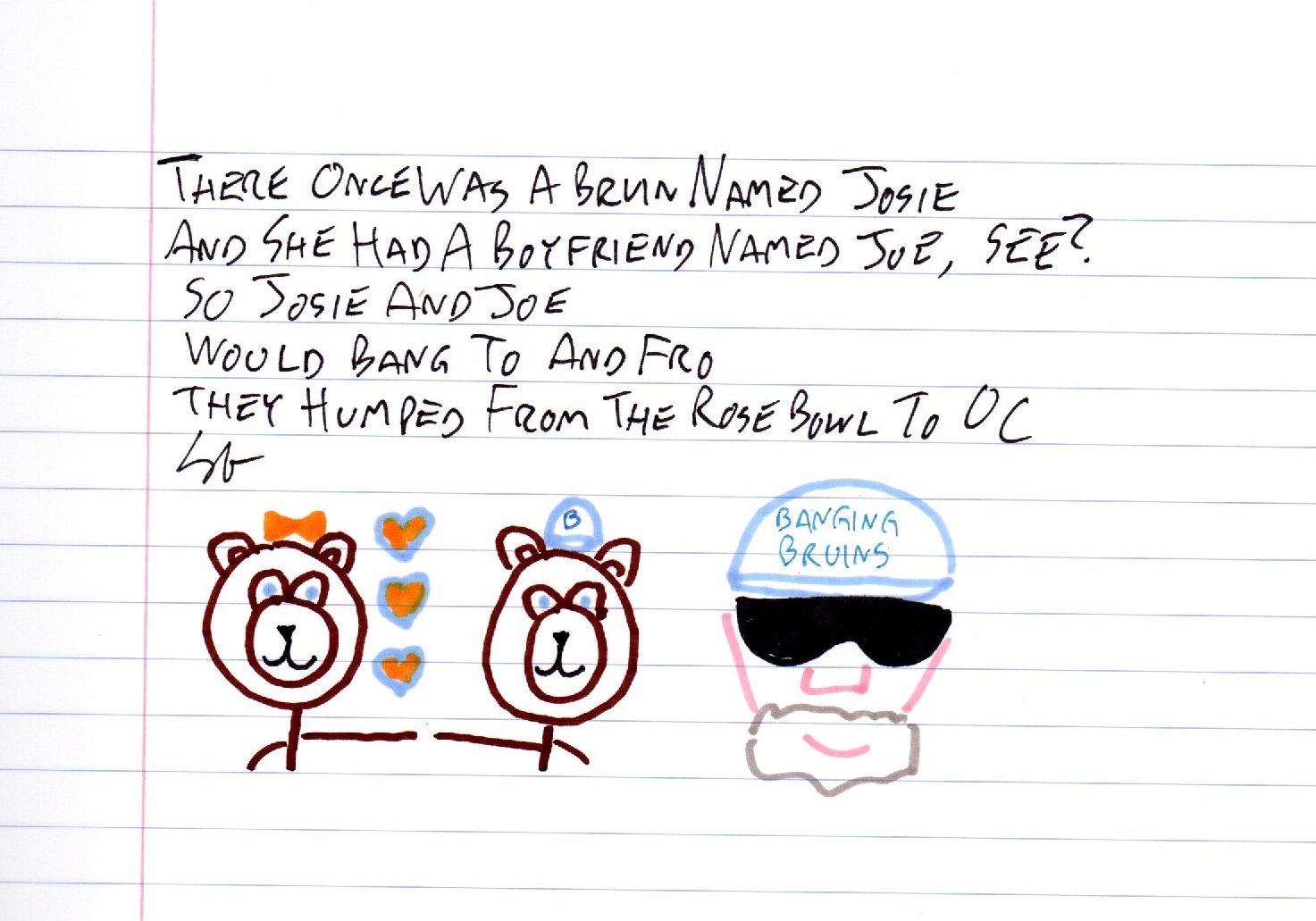 There once was a Bruin named Josie
And she had a boyfriend named Joe, see?
So Josie and Joe
Would bang to and fro
They humped from the Rose Bowl to OC 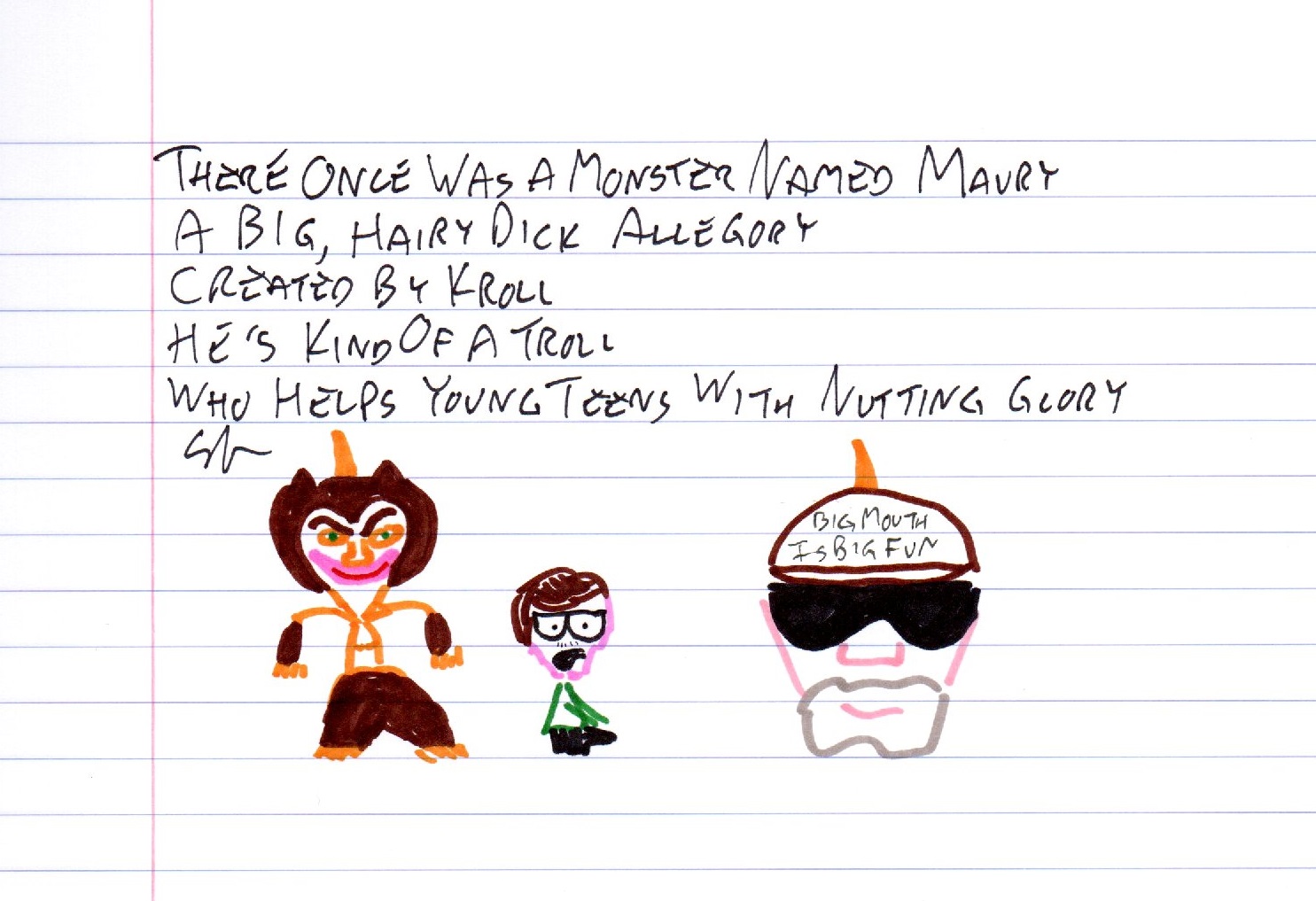 There once was a monster named Maury
A big, hairy dick allegory
Created by Kroll
He’s kind of a troll
Who helps young teens with nutting glory 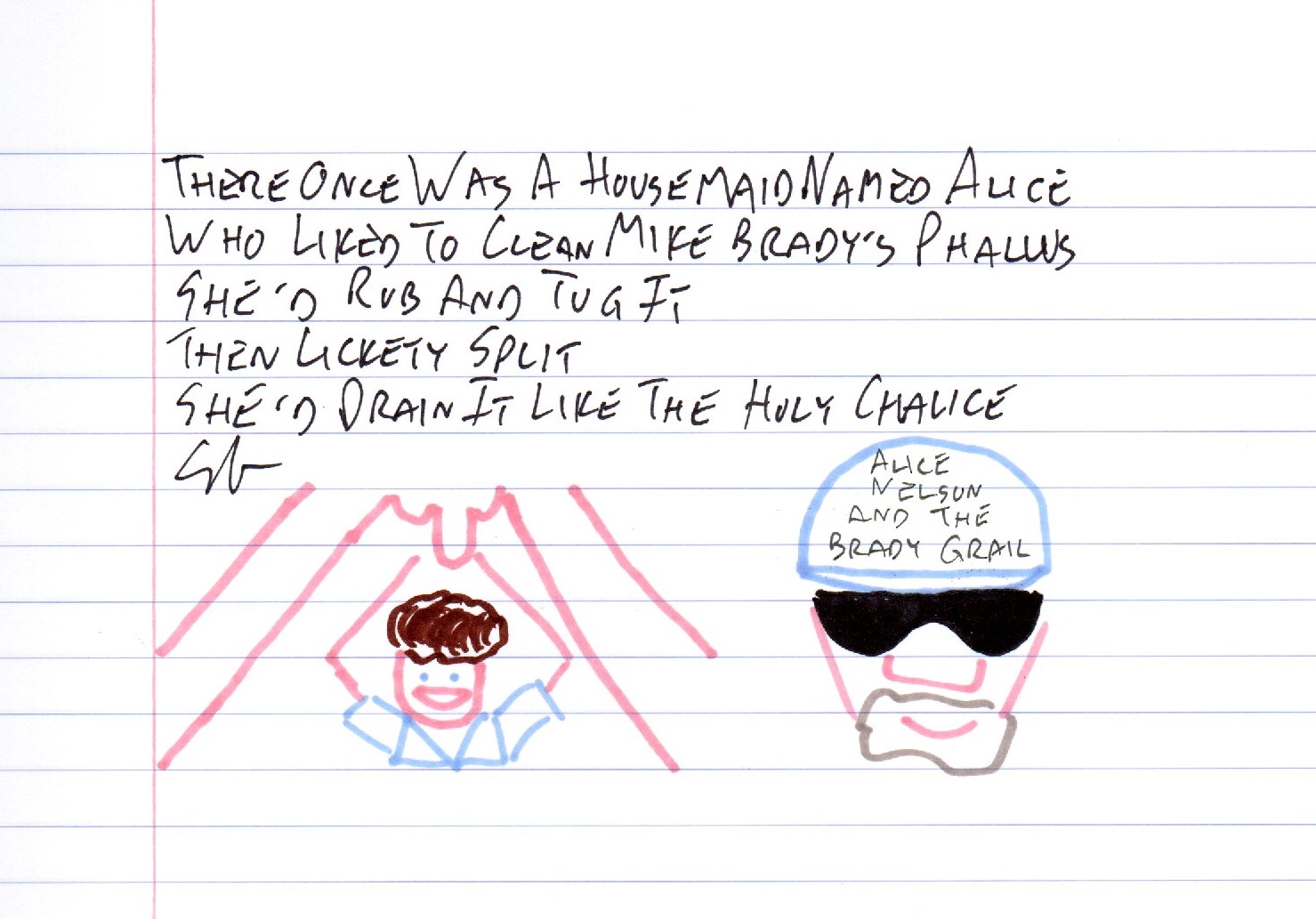 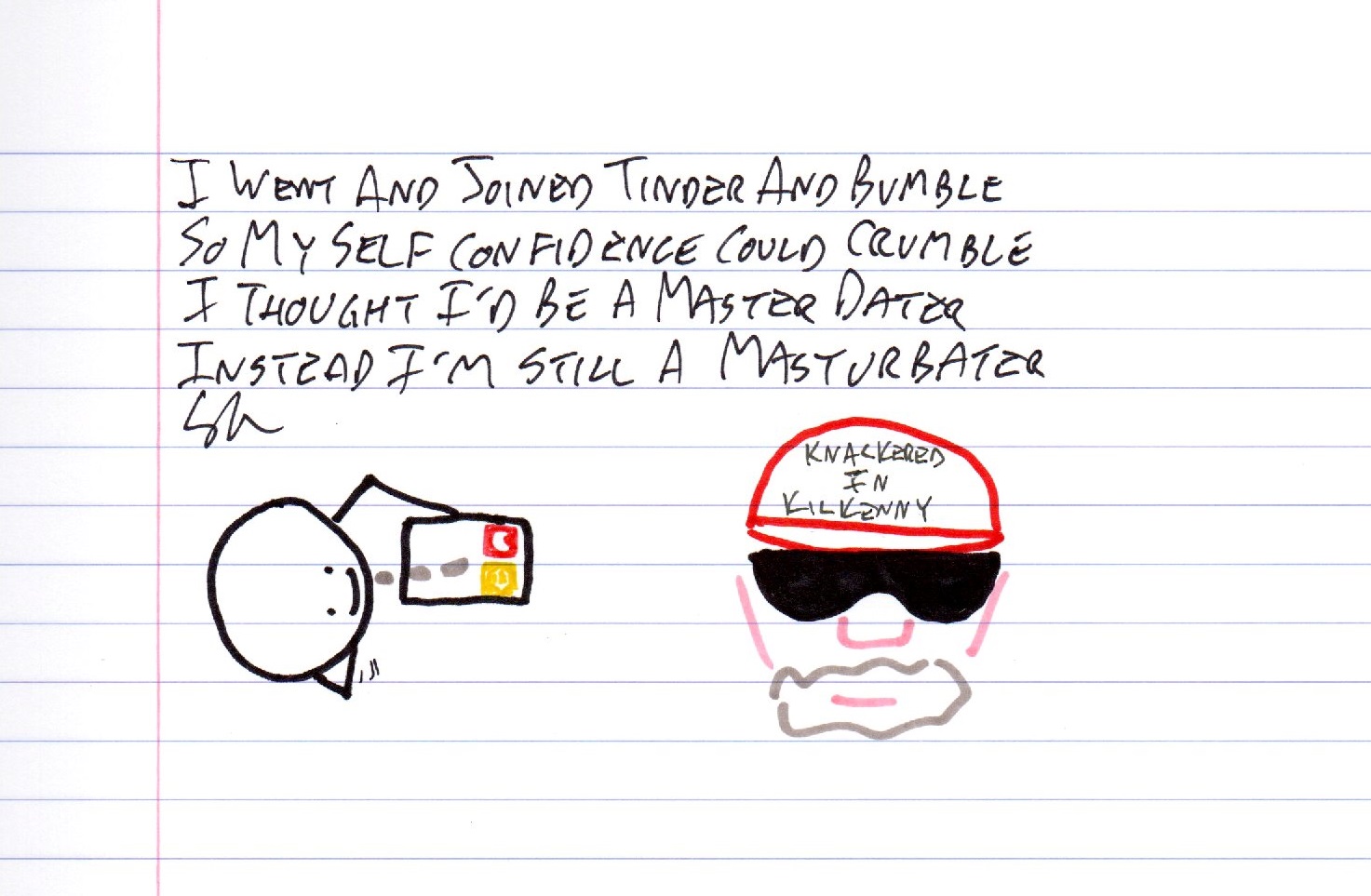 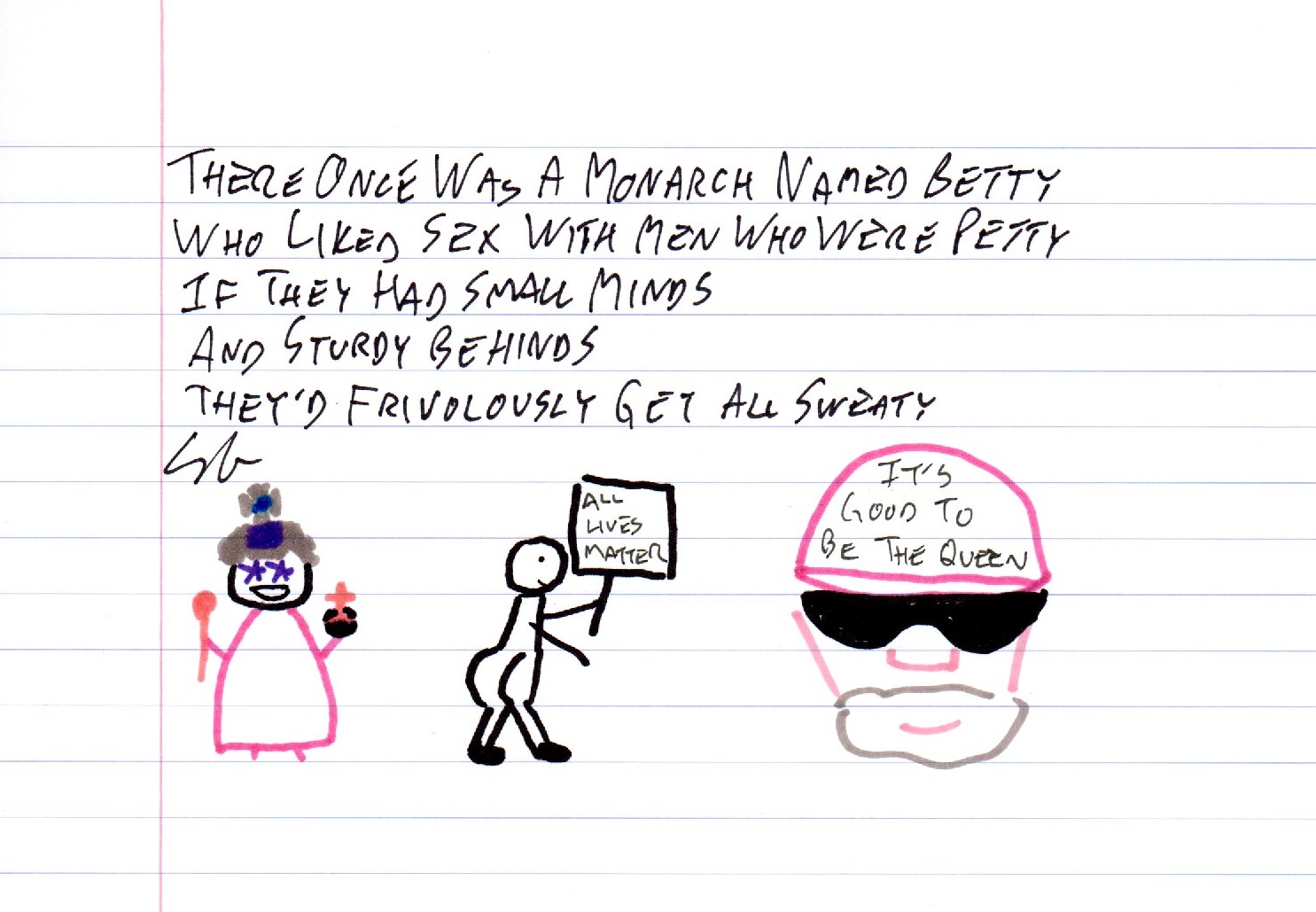 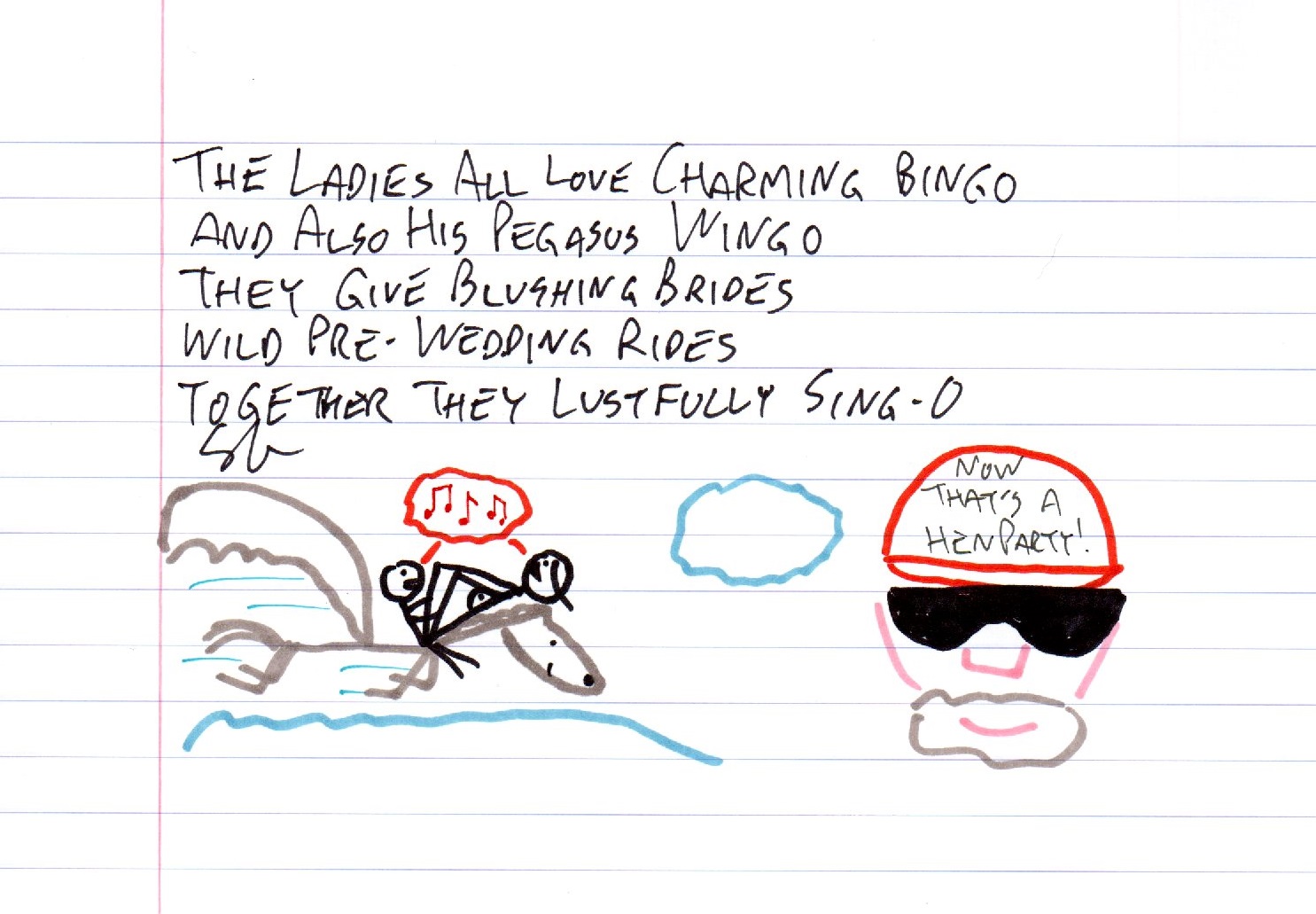 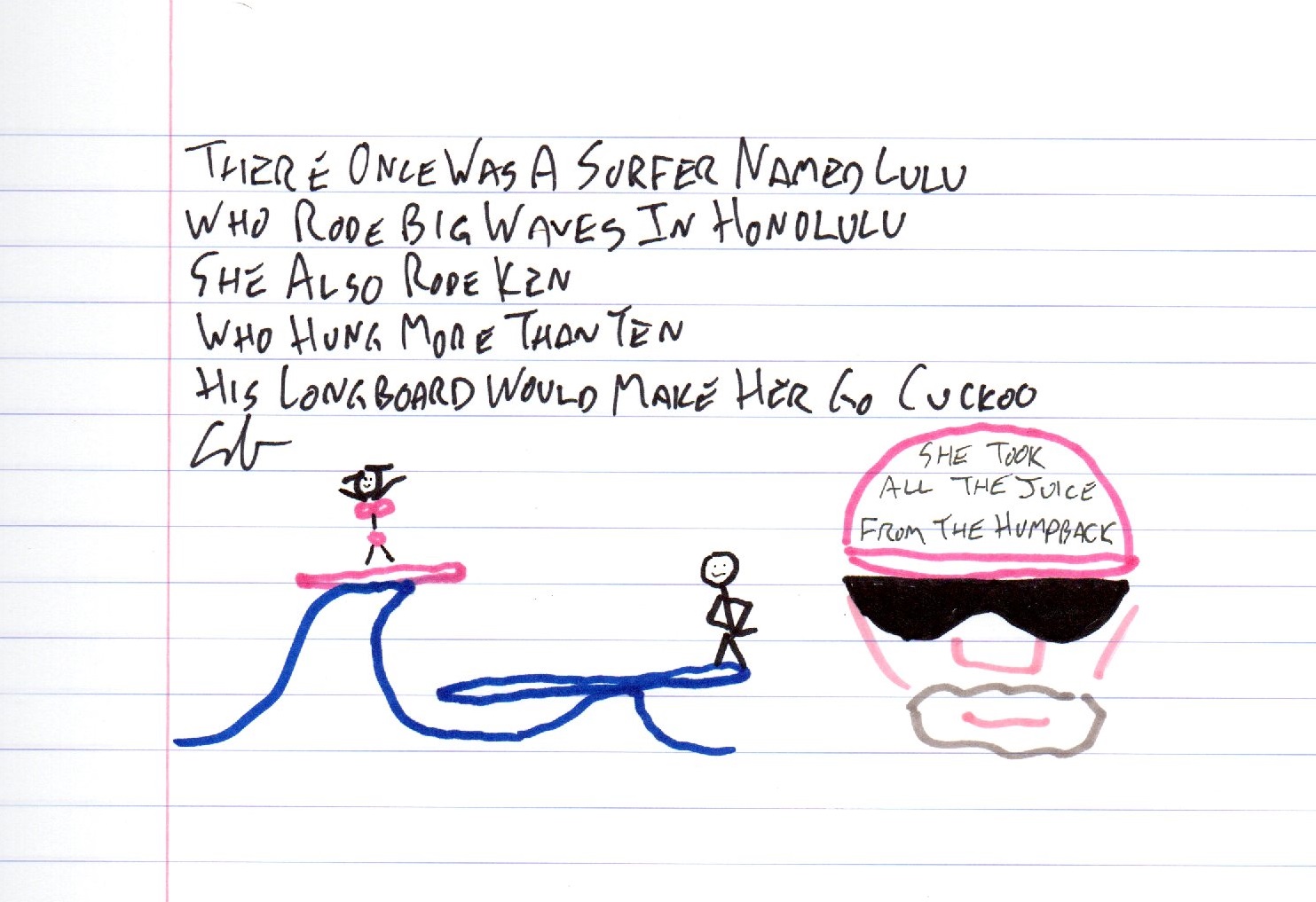 210716
She took all the juice from the humpback 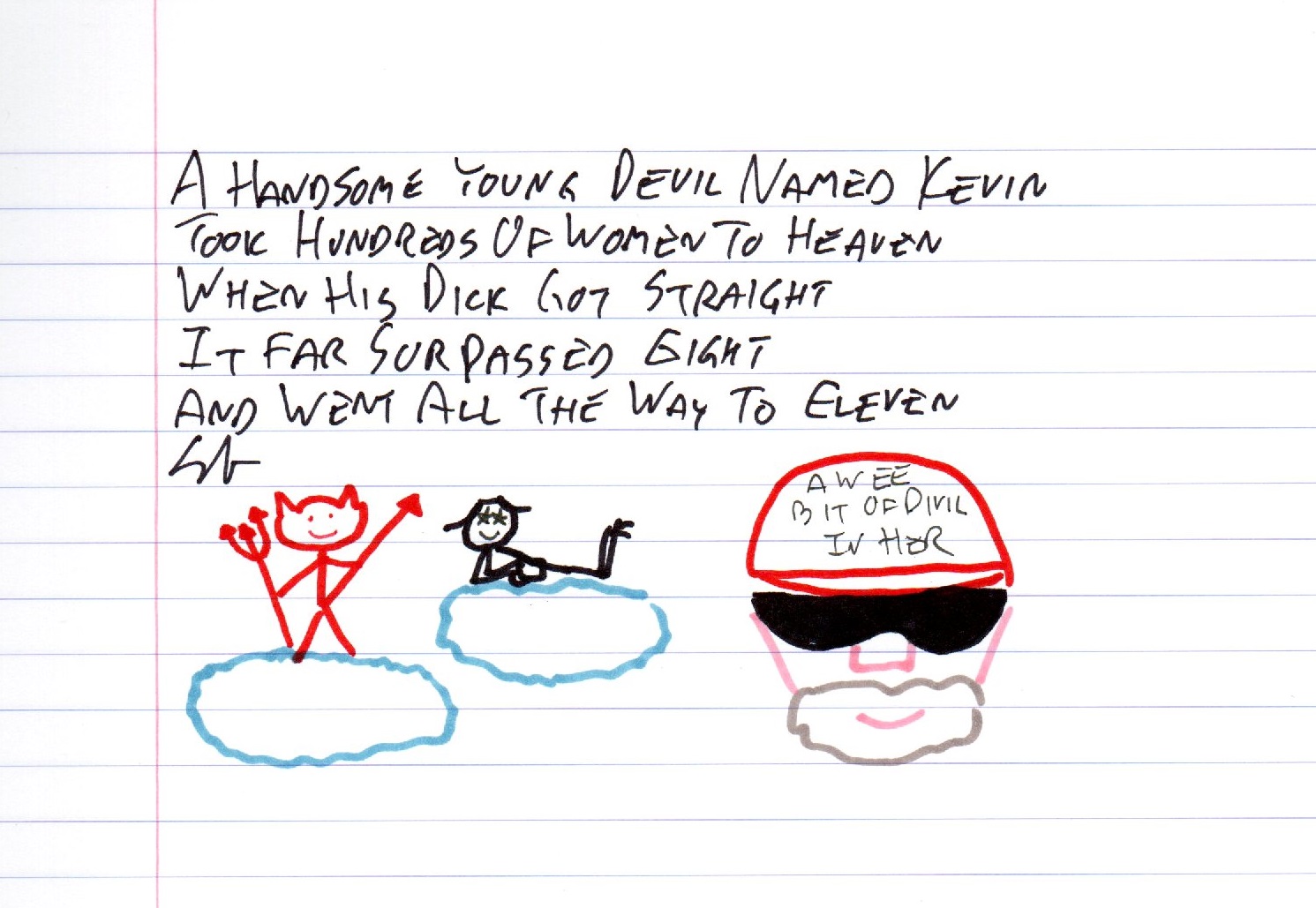